Ambuja Cement has reported a increase in sales volume by 5.3% (Y-o-Y basis). The financials reported in its press release are as follows

The Net Profit after Tax has increased by 357% (Y-o-Y basis) mainly in account of amortization of goodwill in March 2016 quarter.
The company has said that production cost was affected during the quarter due to high petcoke & imported coal prices, sourcing of fly ash from longer leads and increase in freight cost due to soaring diesel prices. This impact was partly offset by cost reduction initiatives and lower gypsum cost.
The company was the largest supplier of cement in the ‘Chenani-Nashri tunnel project’ – India’s longest landmark tunnel connecting J&K to rest of India. The company’s Roof special product has been well received by the markets and has seen healthy volume growth. 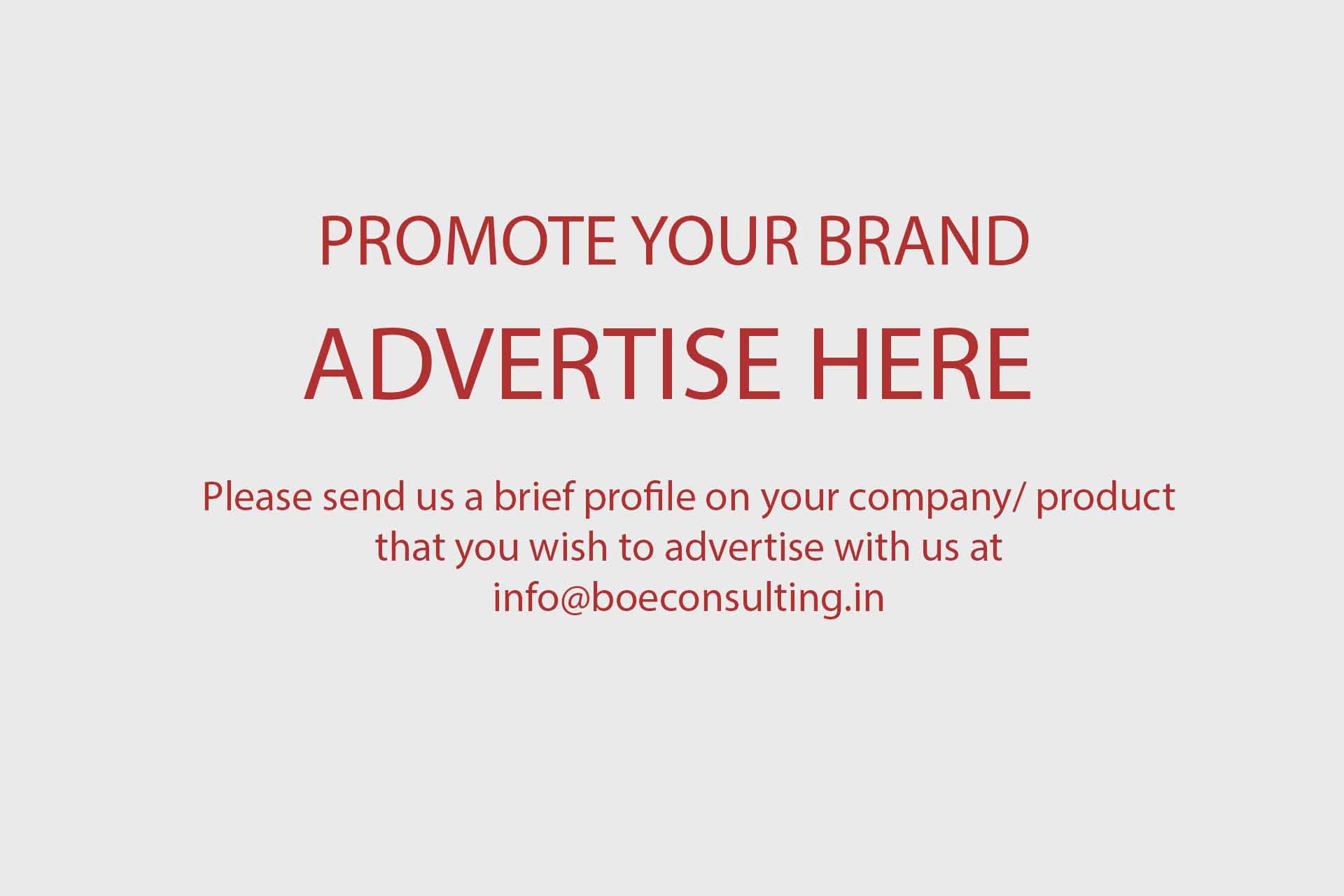